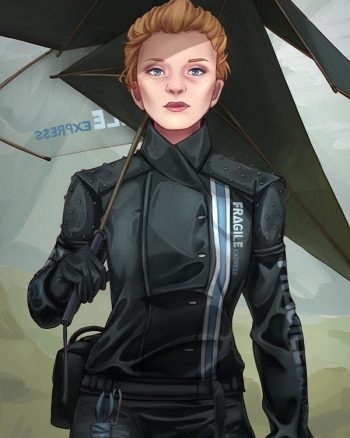 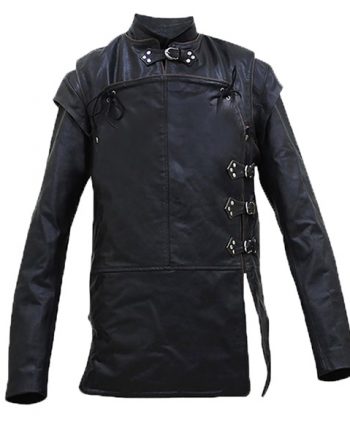 FN-2187 was prepared since birth to serve the First Order as a stormtrooper, however, a clash on Jakku stirred his soul and drove him down an alternate way, one that demonstrated both gallant and danger. Committed to the reason for the Resistance, Finn battles close by his dearest companions in the battle to overcome the First Order, the abhorrent system he once filled in as a stormtrooper. Poe Dameron Jacket was made exceptional by the manner in which he looks and the garments he wears. He looks absurdly attractive and radiates agonizing energy. He was selected too from the star wars series.

Get your hands on the Star Wars Stormtrooper Jacket we are advertising. This is comprised of genuine cowhide. The front well is shut by a zipper. The jacket is accessible in a white tone. There is a “Star Wars Imperial” logo on the right sleeve of the jacket. 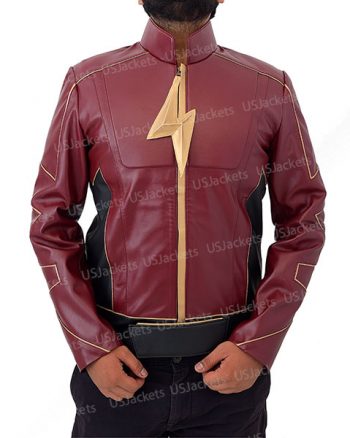 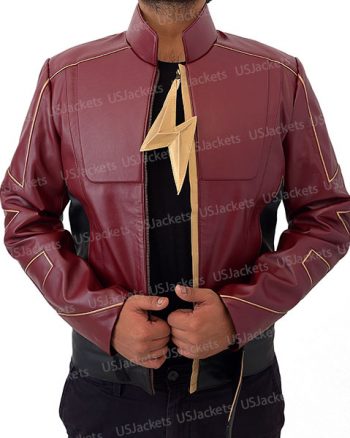 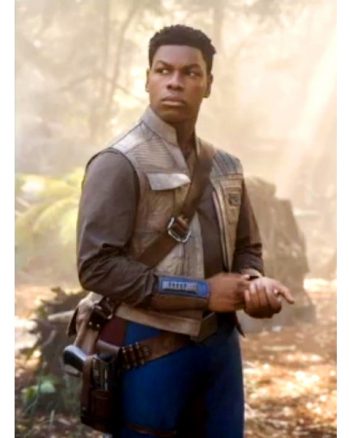 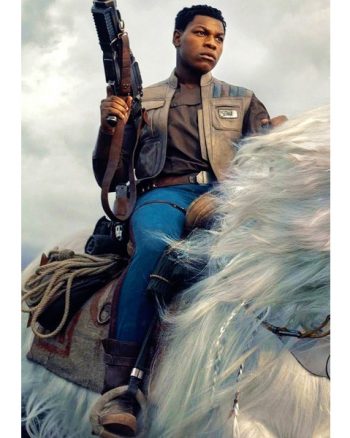 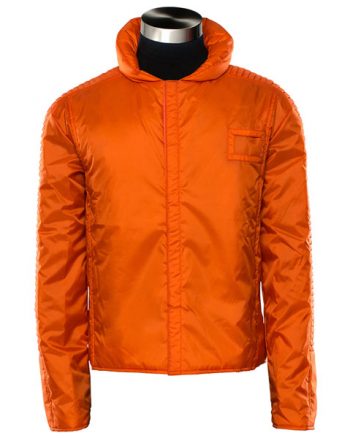 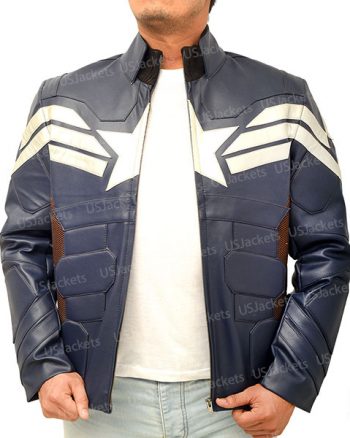 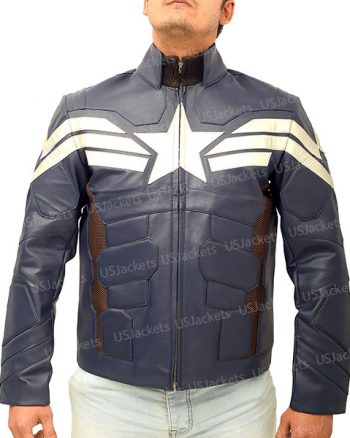 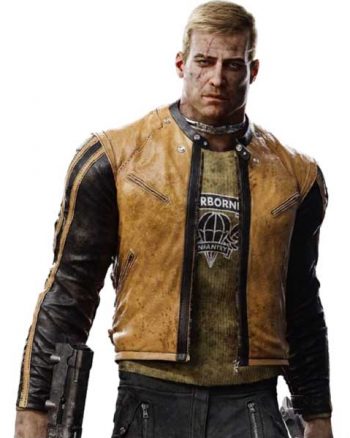 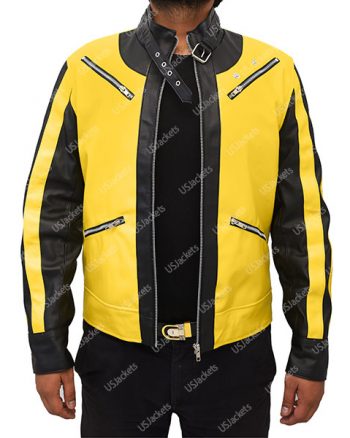 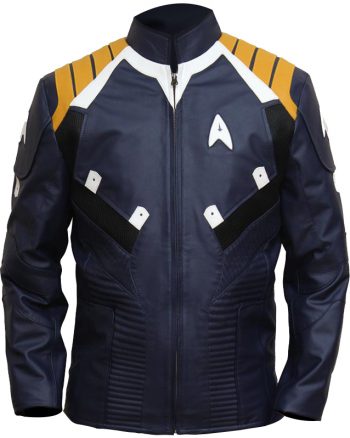 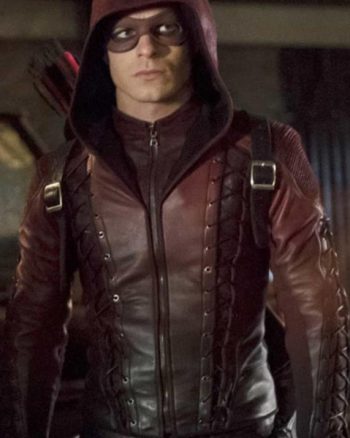 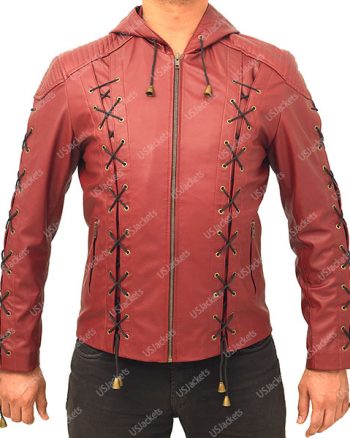 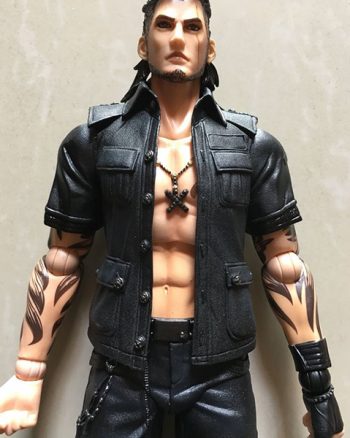