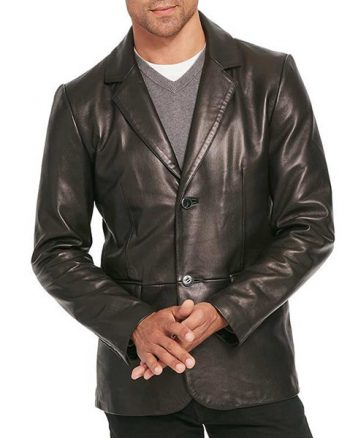 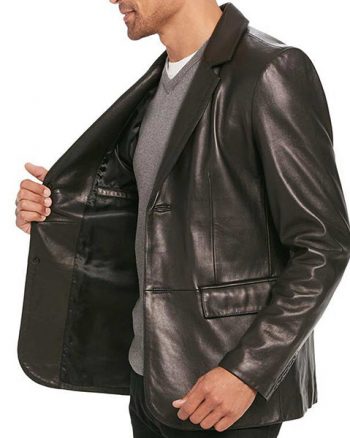 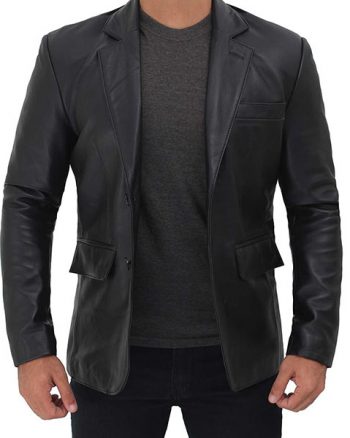 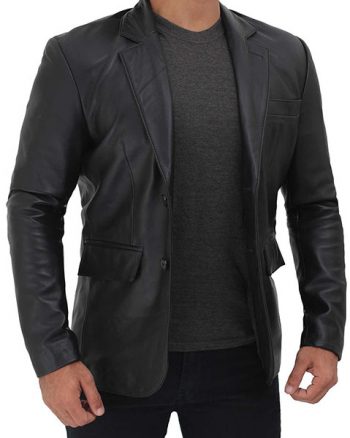 Leather blazers, like regular fabric blazers, are becoming increasingly popular in people's wardrobes. Blazers, like leather jackets, are timeless classics with a bold, strong style. Leather blazers are recognized to be casual wear when paired with denim trousers and buttoned-down shirts, enhancing the entire look. Leather blazers come in a variety of materials, but full-grain leather is the most popular. They are unique in their design when it comes to the category of other jackets such as bombers and bikers. Although jackets like puffer and café racer have their specification, a leather blazer makes it possible to look stylish, formal, and handsome all three in one. If you are wondering about their history, Blazers are supposed to have been around since the 18th century, when they were initially introduced as the Lady Margaret Boat Club's boat club uniform. They were named after the fiery red color, but as time went on and they joined the fashion business, a variety of colors were introduced. The blazer's fundamental philosophy was to be worn with mismatched trousers. Suit jackets were introduced before blazers and were known in Italy as 'jaquettes.' A lengthy knee-length jacket and matching trousers made up the ensemble. A leather blazer can be worn in a variety of ways. The idea is to seem polished and put-together while wearing the ensemble as a whole. Single-breasted and double-breasted are the two main types available on the market. Blazers are often single-breasted with a notch lapel, although they can also be double-breasted, depending on the customer's taste. Both styles of suits are also available. On formal occasions, however, double-breasted suits, which are regarded more formal, are favored. Suit jackets were created to be worn on formal occasions. The three-piece suit might be double-breasted, single-breasted, or a tuxedo; they're all formal clothing. The most effective method is to match the products. Except for the shirt. The jacket, vest, and pants must all be made of the same material. The shirt should match the suit's color and formal oxfords or derby shoes. Blazers and suits are two timeless classics that everyone should have in their collection. Any blazer, whether it's made of cloth or leather, will set you apart from the crowd. Blazers don't need to be ironed because they make a striking and crisp statement. Suits, on the other hand, necessitate extra attention and a formal event.
Scroll To Top