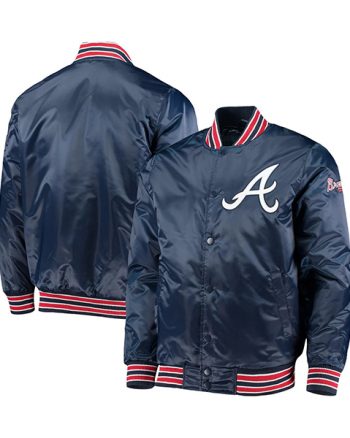 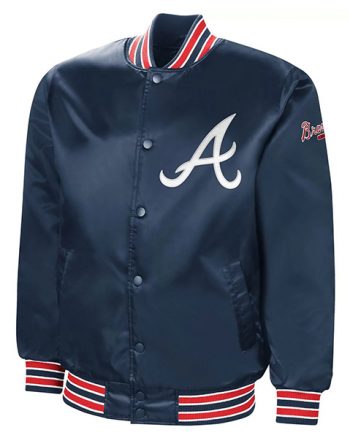 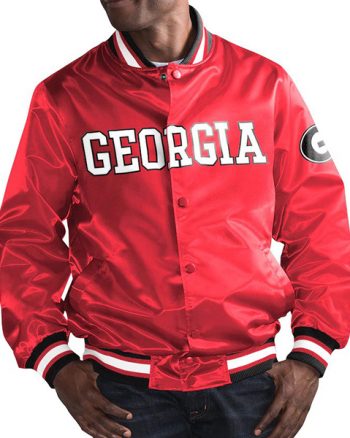 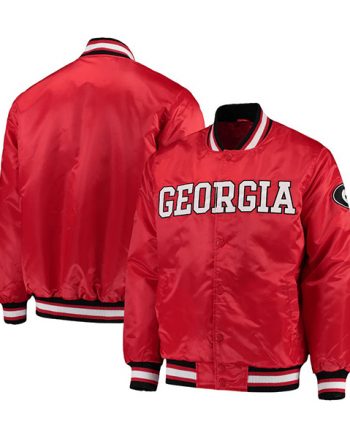 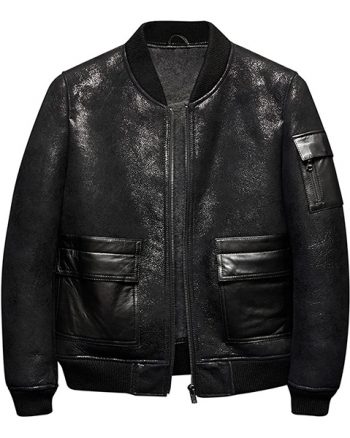 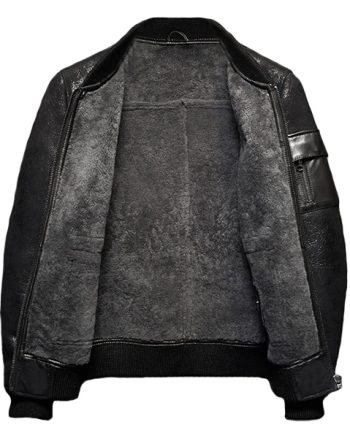 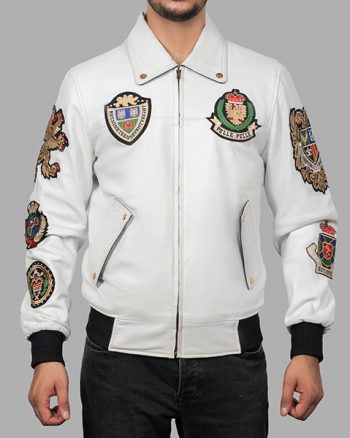 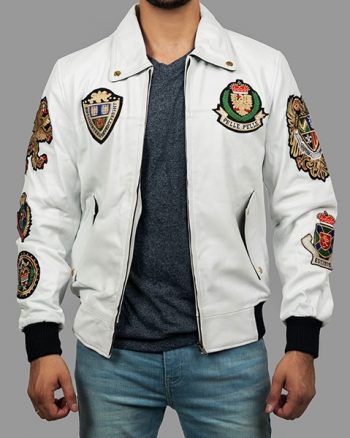 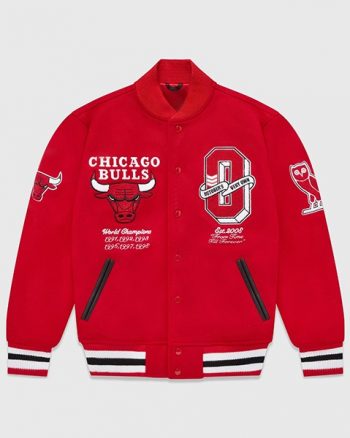 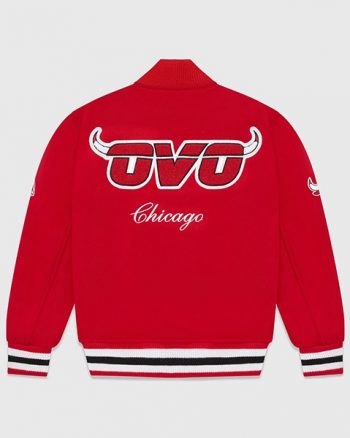 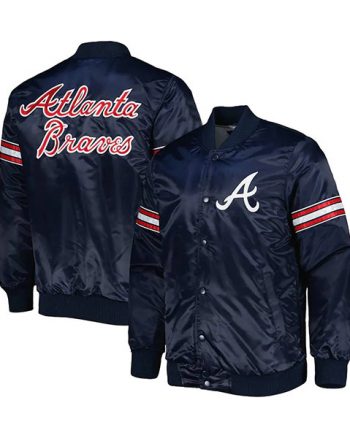 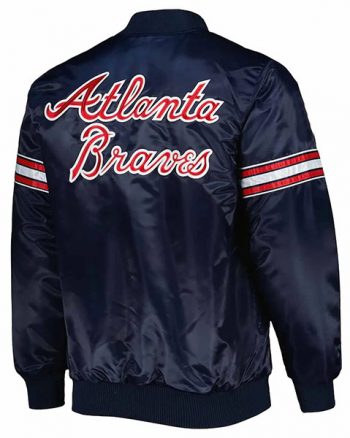 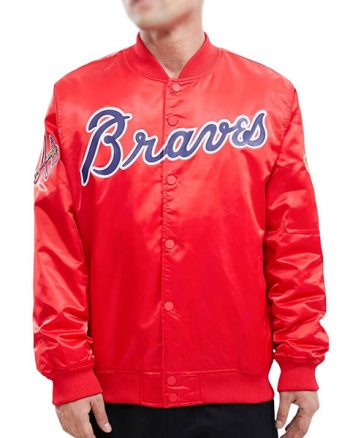 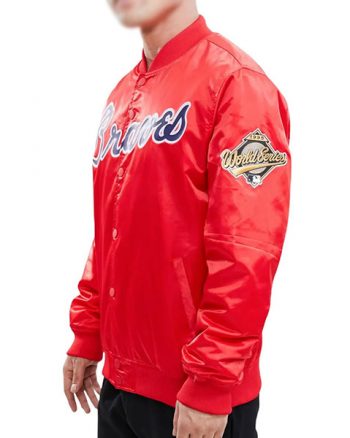 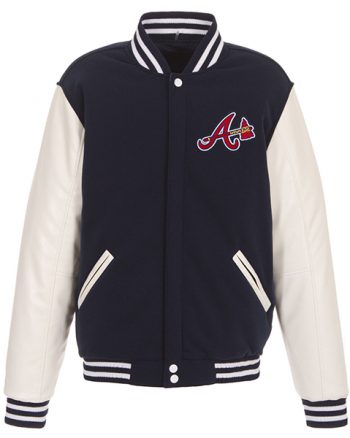 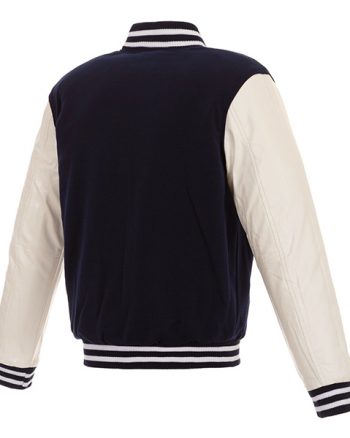 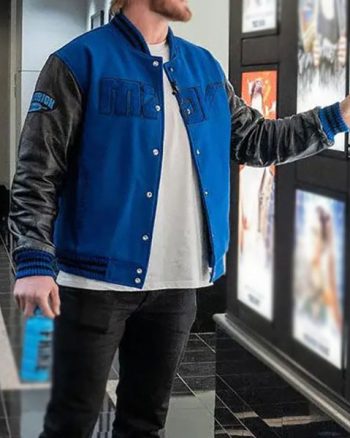 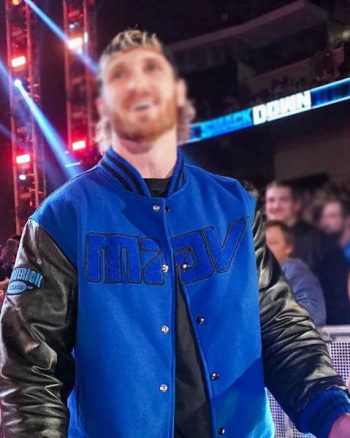 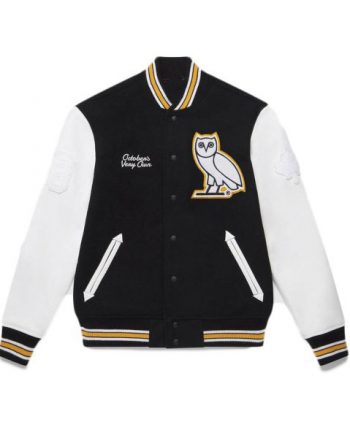 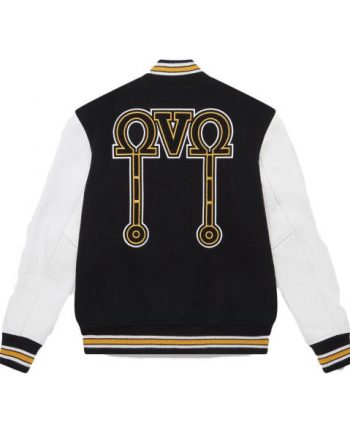 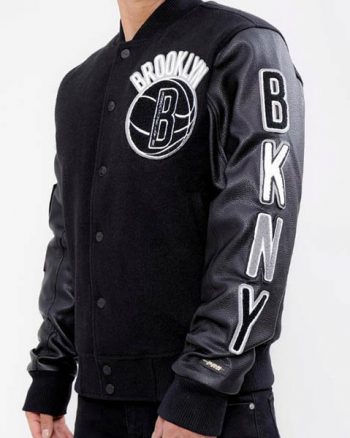 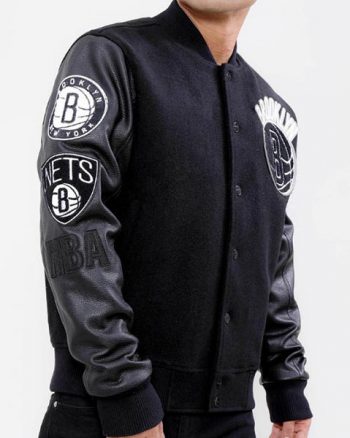 When you're wearing a superb bomber jacket, you have an instant sense of cool. Since ancient times, men—the ones who reside in the conscious of our minds, influencing our fits—have been adopting this look with passion. It's a wardrobe essential, a tested piece of clothing that never goes out of style. Talking heads may predict the comeback of one trend or the birth of another, but the best bomber jackets continue to reign supreme. If you ever wonder where men bomber jackets first originated, always focus on the name ‘bomber’ jacket. During World War I, when most planes did not get an enclosed cockpit and the demand for robust, insulated coats was strong, bomber jackets were produced. The US Army and the Aviation Clothing Board established this jacket as part of the uniform for its only purpose of utility. During World War II, however, a new Bomber Jacket model known as the B3 was introduced. This jacket was a reworked version of the Bomber Jacket, updated to reflect advances in aircraft technology. Flying at greater altitudes simply necessitated the use of warmer apparel, which is how the sheepskin flying jacket came to be. While the Bomber Jacket was originally designed for the army, it soon found its way into ordinary closets. One of the most popular was the, which was constructed of nylon and had an orange lining. It crossed many countries and civilizations. The bomber jackets which suit guys of all generations are everlasting, with followers ranging from The Weeknd to President Obama. Wearing a bomber with cords and a long-sleeve T-shirt for a night out or over workout clothes for easy style points on the way to that early morning workout will make you feel amazing. Tom Ford and Ermenegildo Zegna, for example, have turned their emphasis to creating premium men's coats with a fresh twist. They aren't the only ones, though. Budget-friendly fashion labels like Alpha Industries and Sandbank update their collections regularly to stay current. They come in varieties ranging from black bombers to floral bomber jackets for men’s wear. They are designed in a versatile manner to appeal to the general public. Some bomber jackets have a fur collar that is knitted and these jackets are made with genuine or faux leather. Along with these, men shearling bomber jackets are also present such as the ones which are cost-effective and offered by renowned brands such as Usjackets The ribbed cuffs and hem, front zipper closure, and well-defined neckline distinguish this bomber jacket as a traditional piece of clothing. Even though they come in a variety of colors, designs, and fits, the standard waist, length, and design are often similar, if not identical. There are a few exceptions that require the inclusion of a hood. Due to their ever-growing impact, men's bomber jackets will keep on living throughout time. They will keep on influencing people from different cultures. In short, the bomber jacket style has no bounds and is as popular as any other famous fashion staple all over the world.
Scroll To Top