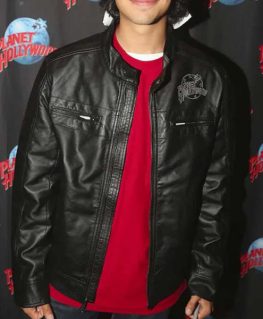 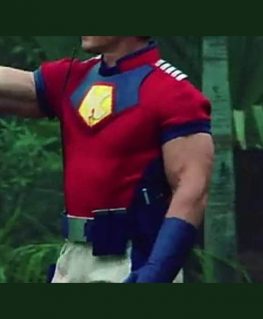 After the increase of ubiquity on Suicide Squad now the second series of Suicide Squad 2 is getting a great deal of consideration. Much more the arrival of it, it has figured out how to accumulate fans. It is set to be broadcasted in 2021. The principal plot of this super-hit show-stopper film is that a posse of hoodlums, Suicide Squad battles against the public authority allowed bunch, Task Force X. Assignment X attempts to overcome the lawbreakers on the planet. As in the film, Suicide Squad individuals got away from their imprisonment. Savant is essential for the individual from Task Force X. He’s to a greater degree a tech-virtuoso. He is an expert PC programmer who utilizes his splendid abilities to coerce individuals. All things considered, his character ain’t just celebrated yet his outfit too.

The Suicide Squad Savant Jacket is accessible in blasting red color. It is fabricated from premium quality pure leather. We have likewise implanted a delicate layer of thick covering for you to wear whenever with solace. Different determinations incorporate front zippered closure, open trim sleeves, and stand-up collar. 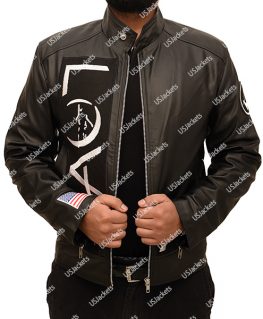 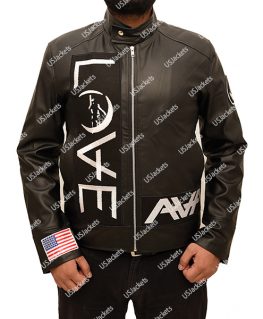 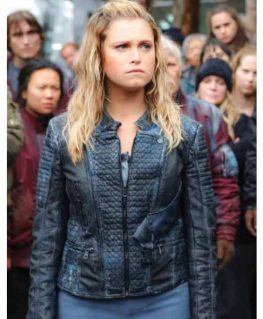 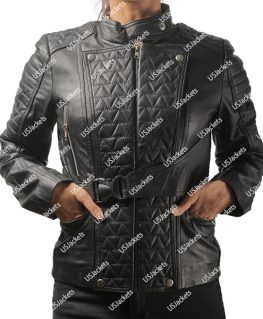 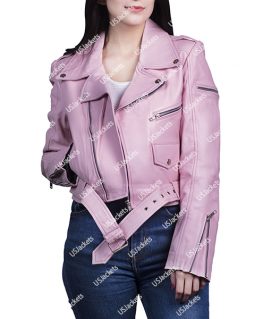 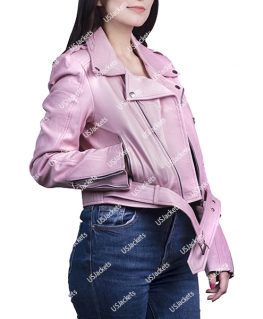 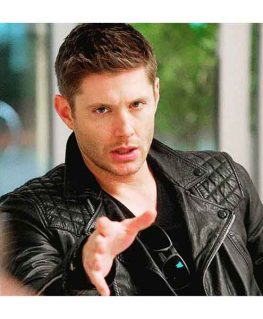 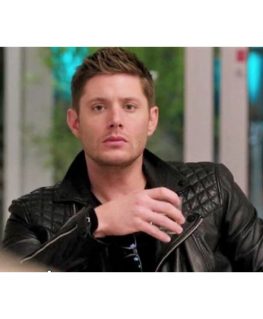 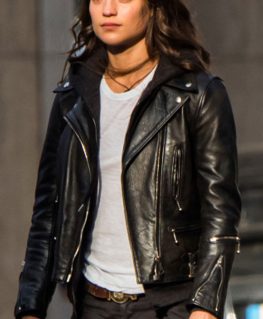 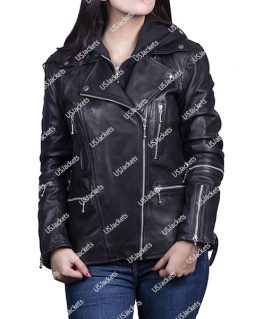 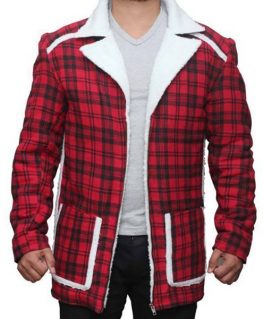 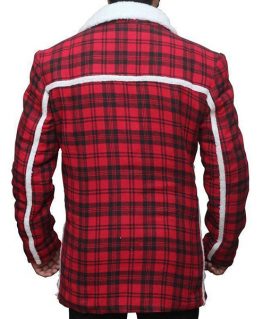 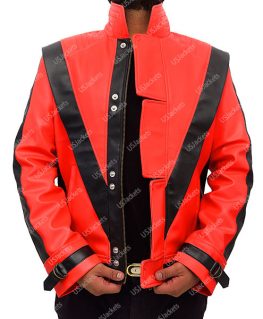 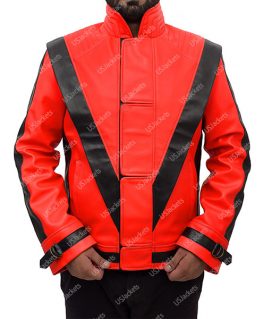 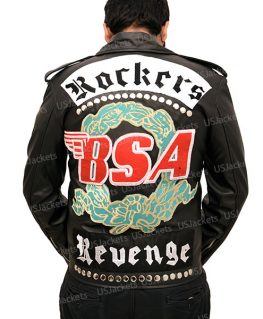 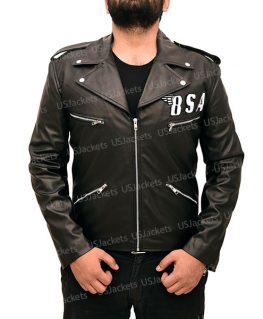