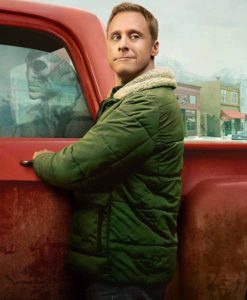 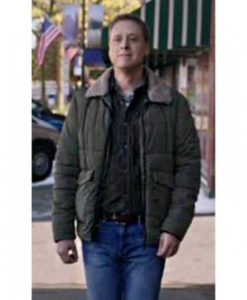 It is a comic book series in which an alien landed on earth and has the mission to destroy humanity. He shows his identity as Dr. Harry Vanderspeigle so that no one can recognize him. One day, in town a murder happened. He, as a doctor spends more time with people and learns about them. He learns how to serve humanity but still he is determined on his mission.

This outfit is inspired by the character “Harry Vanderspeigle”. It is finely stitched, the material is made up of parachute, has a YKK zipper, open hem cuffs and a collar also. 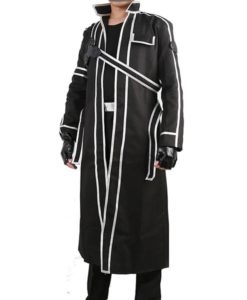 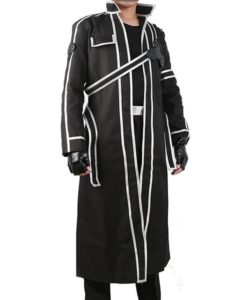 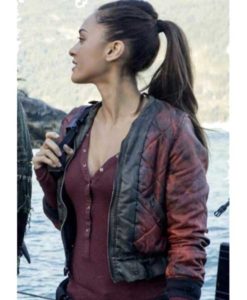 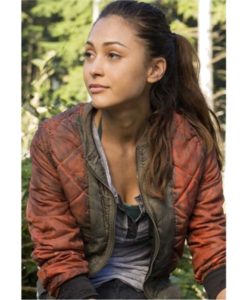 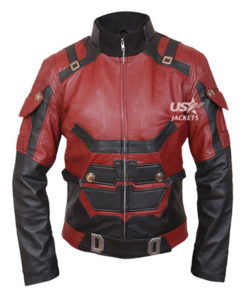 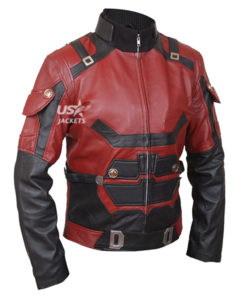 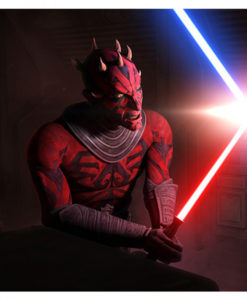 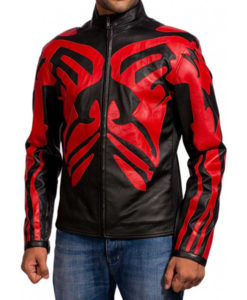 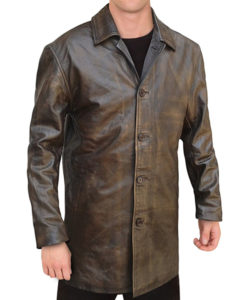 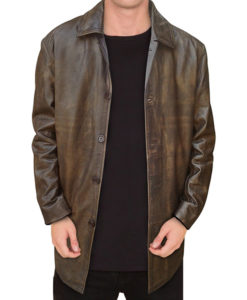 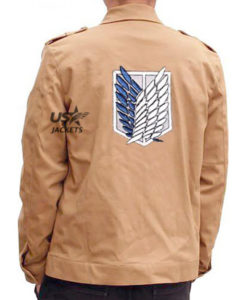 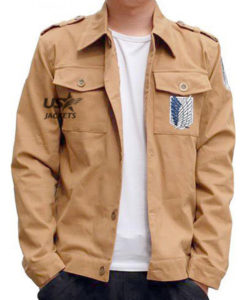 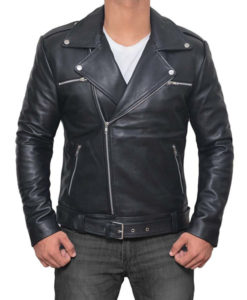 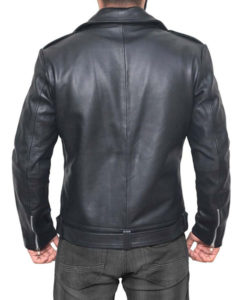 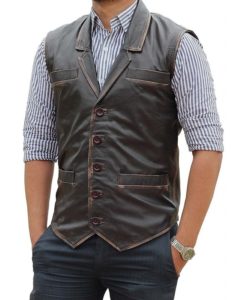 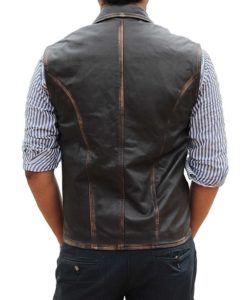