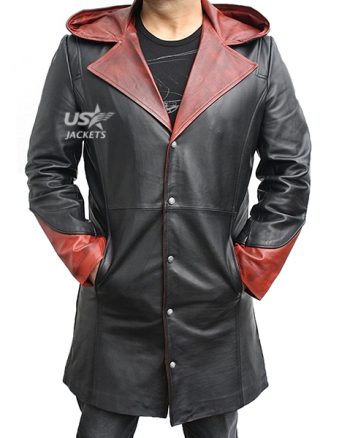 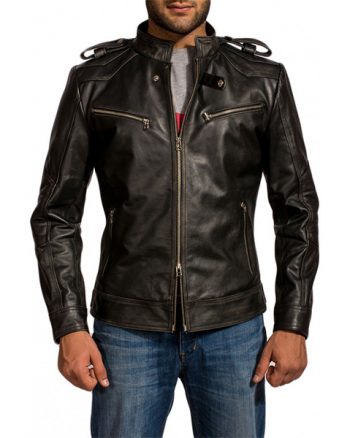 Michael Jackson is the best artist at any point known to this world, he is the person who really caused the coming of popular music culture and made it a preeminent achievement. His colossal ability which can’t be articulated made him a symbol and icon for zillions, acquiring him such significant notoriety which isn’t delighted in by numerous individuals in this period. Awful was the seventh collection dependent on sentiment and distrustfulness delivered by this superstar on August 31, 1987, and quickly turned into a fury, it beat graphs and was on the play diagrams of millions and trillions of individuals. Because of the massive accomplishment of BAD, Michael Jackson began his BAD visits and shows and in every one of them he wore this boss strong dark leather jacket as it consummated the idea of BAD.

Michael Jackson’s Bad Jacket has been on a wish for such countless individuals for ages and here we bring to you its definite imitation. Curated with unadulterated cowhide with a lustrous dark completion it emanates abundance. This clasp style coat with clasp closure takes it to the apex of design and makes it adept for clubbing, cool social events, and gatherings. Short fit style, round neck collar with a belt and up style sleeves complements its stylishness. Enhance this Michael Jackson’s Bad calfskin coat and honor the best megastar of all occasions. 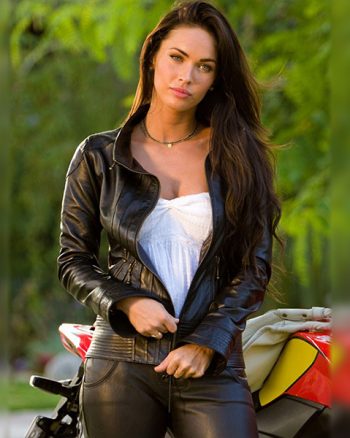 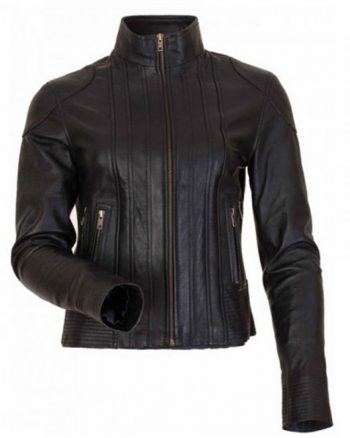 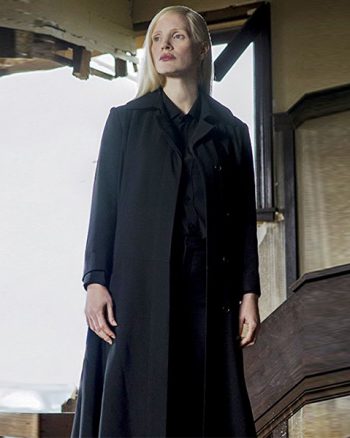 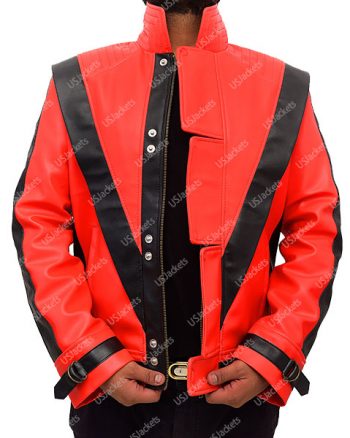 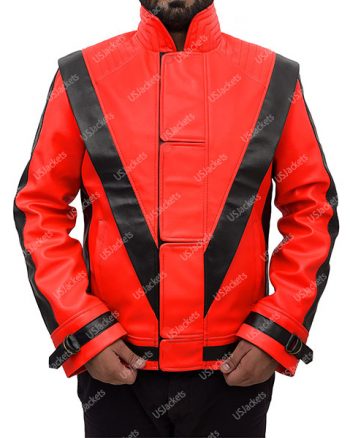 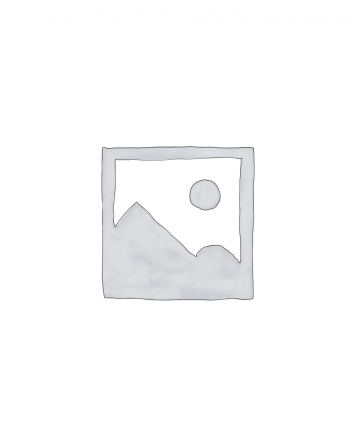 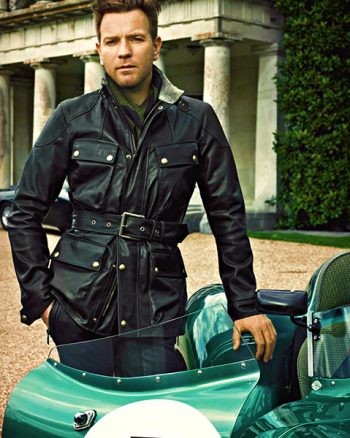 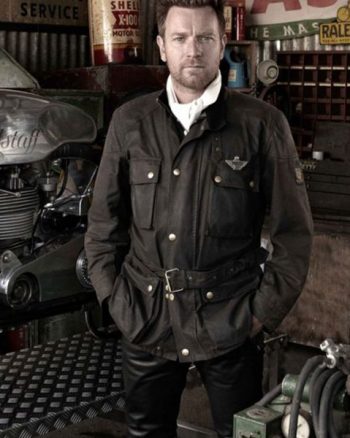 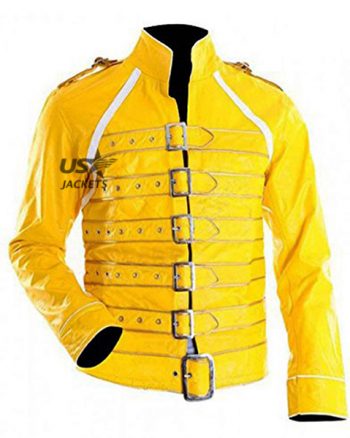 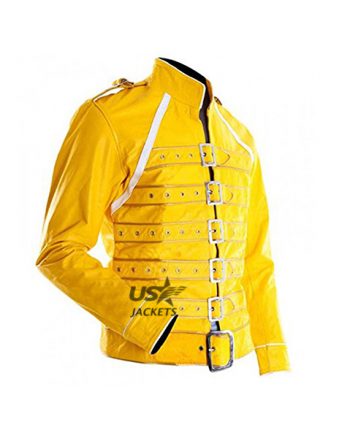 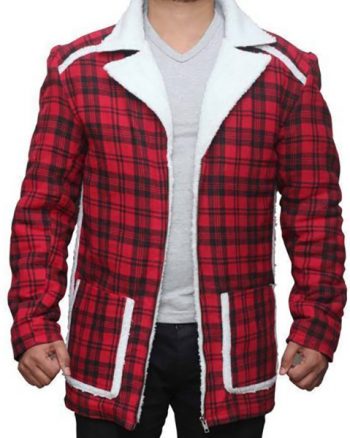 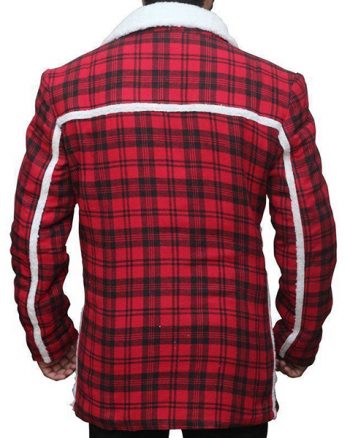 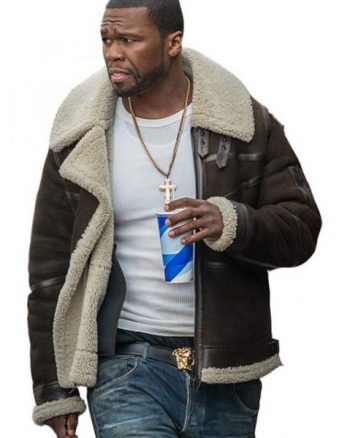 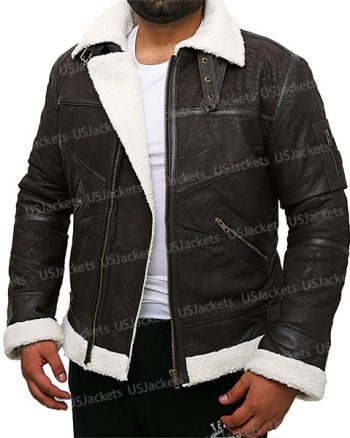