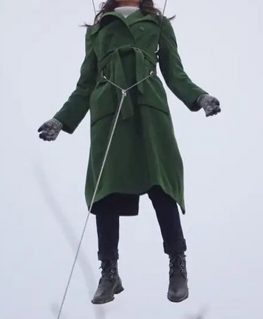 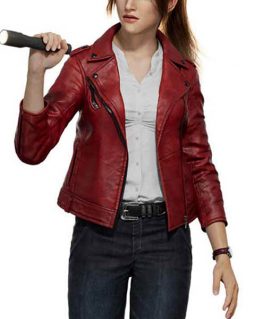 The Eternals is a superhuman film coordinated by Chloe Zhao and created by Kevin Feige. The film depends on the Marvel Comics race of a similar name. The cast incorporates Angelina Jolie, Lauren Ridloff, Kumail Nanjiani and Salma Hayek. The plot of the film spins around the Eternals, who are brought together following millennia to save Earth from the Deviants. The Eternals is set to be delivered on fifth November 2021.

Salma Hayek depicts the personality of Ajak in the film, as the insightful and heavenly head of the Eternals. She is spotted wearing this stylish vest in the film, that accepts her with the striking and tasteful look that her character requests of. The Eternals Ajak Vest is built from softened suede leather and is fixed with a delicate thick coating within. The vest structures a turn-down collar, front zippered closure, sleeveless sleeves and two midsection pockets. 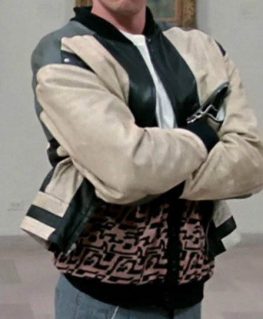 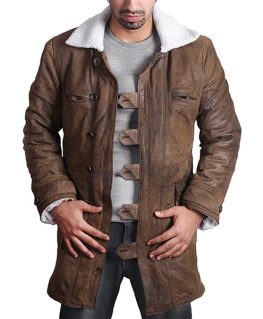 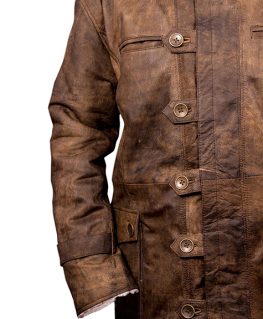 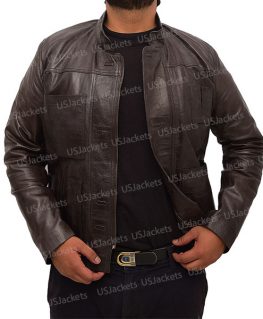 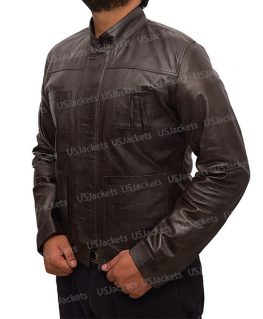 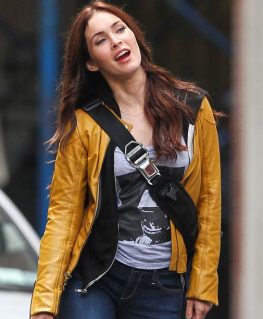 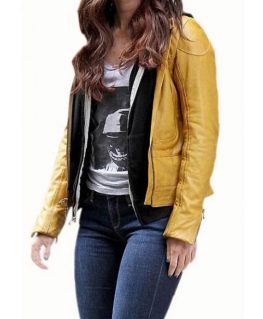 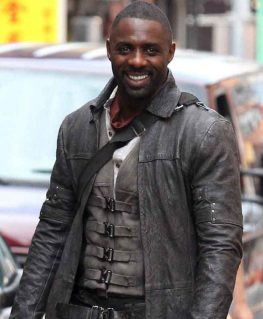 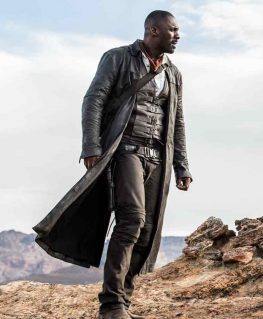 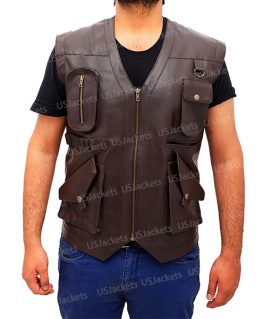 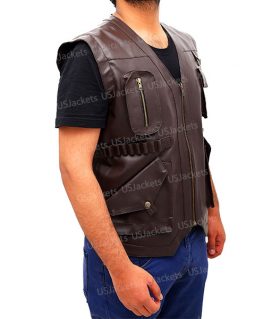 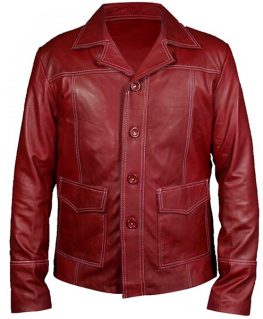 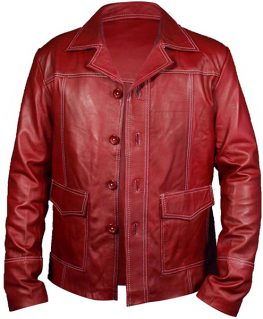 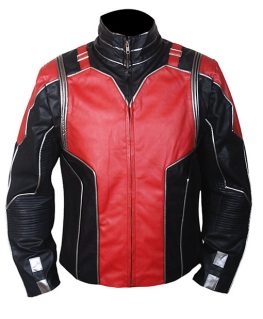 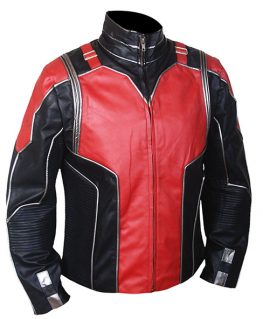