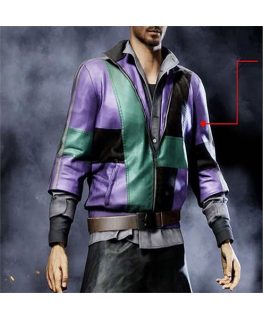 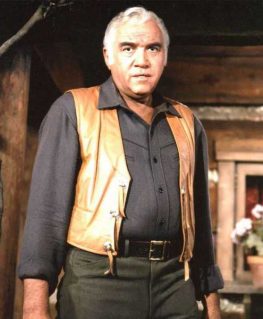 The Cleveland Indians are an American expert ball club situated in Cleveland. The Indians contend in Major League Baseball (MLB) as a part club of the American League (AL) Central division. Since 1994, they have played at Progressive Field. The group’s spring preparing office is at Goodyear Ballpark in Goodyear, Arizona. Since their foundation as a significant class establishment in 1901, the group has won 10 Central Division titles, six American League flags, and two World Series titles. The group’s World Series title dry season since 1948 is the longest dynamic among every one of the 30 ebb and flow Major League teams.

Cleveland Indians Starter Jacket is made up of 100% polyester and has soft viscous lining. It has front button closure and also rib knitted collar. Two side waist and two inside pockets are also included in this outfit. The sleeves of this jacket are in full length and have rib knitted cuffs. The jacket is finely stitched and light in weight so that it comforts you in every temperature. 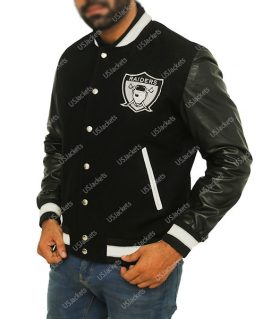 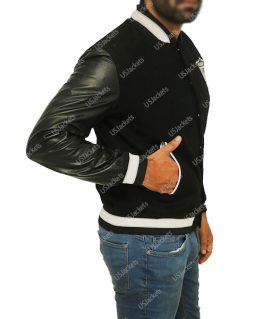 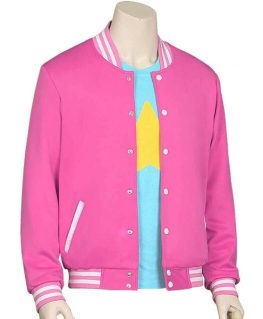 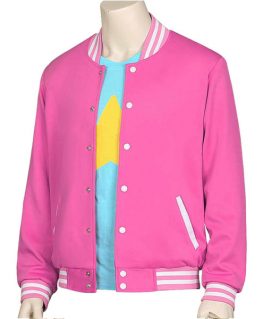 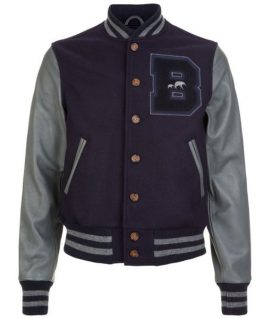 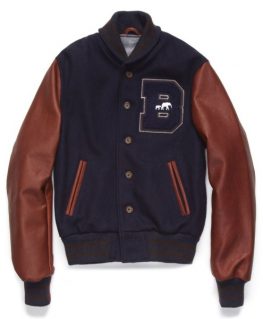 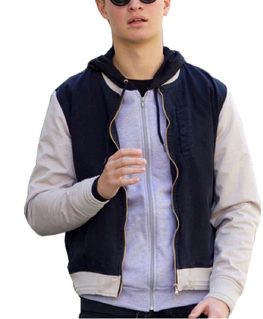 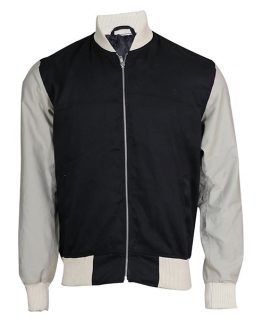 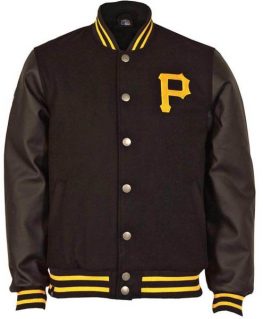 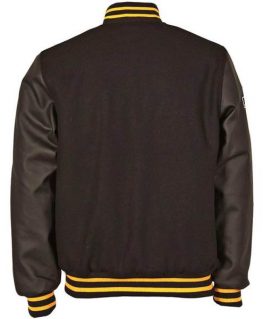 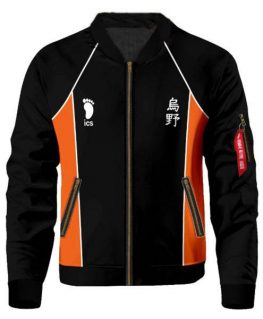 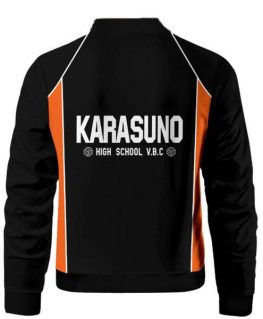 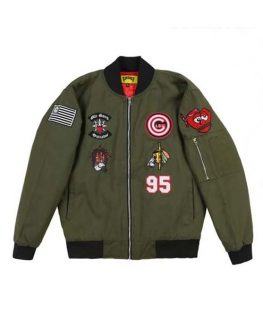 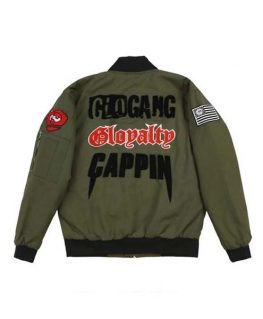 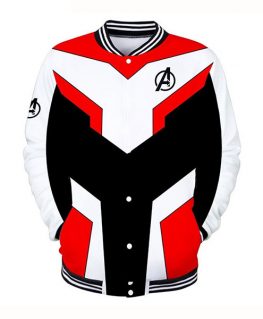