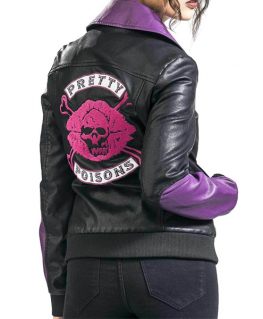 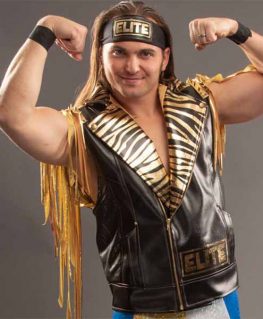 Previously mentioned, Chris Jericho Spikes Jacket is an impersonation of the jacket that Jericho wore in one of his different appearances. Christopher Keith Irvine, otherwise called Chris Jericho, is an American expert grappler, entertainer, artist, creator, business person, and podcaster. Chris Jericho is prevalently known for his appearances and exhibitions in WWE. He is one of the best proficient grapplers ever. Moreover, Jericho is additionally known for his rock star persona. He has won different titles in World Heavyweight Championship. Other than being a grappler, Jericho has likewise shown up in different motion pictures and TV-Show

The demonstrated Chris Jericho AEW Jacket with Spikes is the start of top-quality unique calfskin. Likewise, the jacket contains a viscous covering that is sewed inside to make it relieving and agreeable. Other than that, the details of this jacket oblige a pinnacle lapel collar, lashes on shoulders, open fix sleeves, spike-formed studs, and front zip closure. 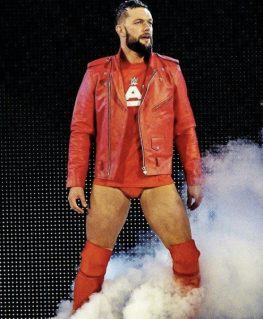 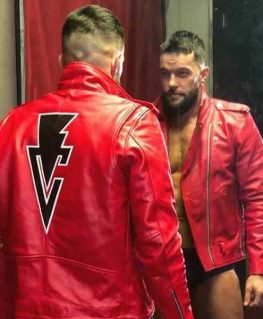 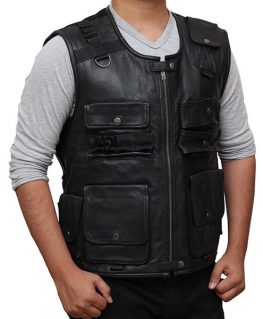 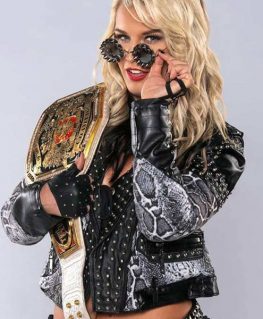 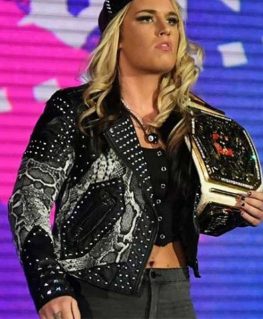 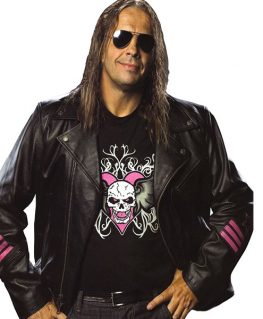 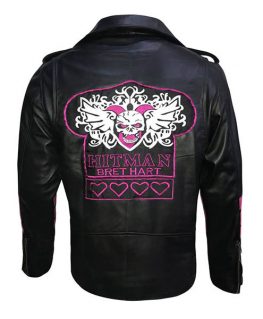 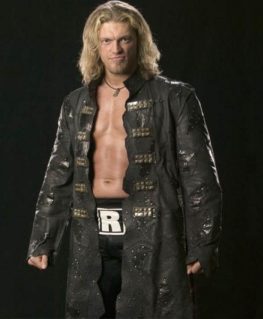 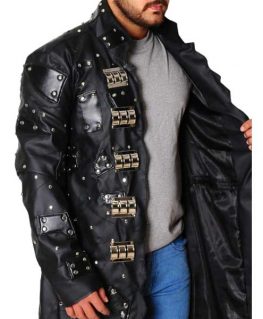 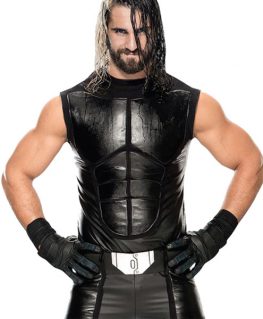 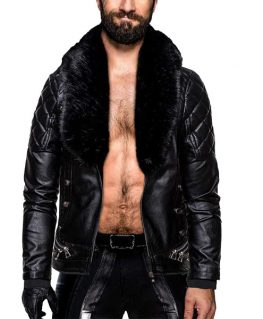 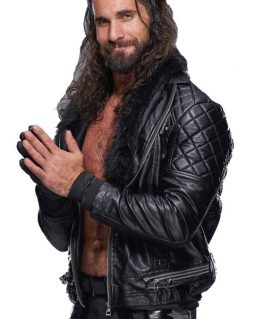