If you are a hardcore and die heart Deadpool fan and wish to own the Deadpool jackets that were adorned by him in multiple movies then you have come to the right place. 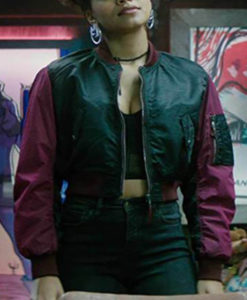 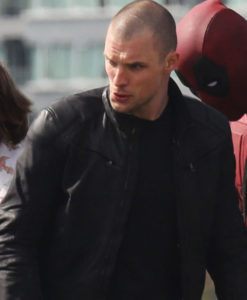 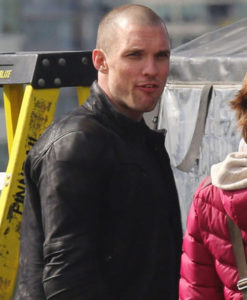 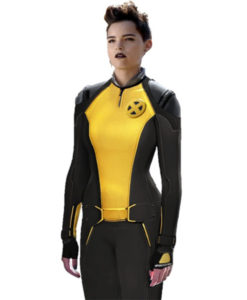 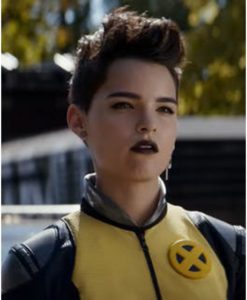 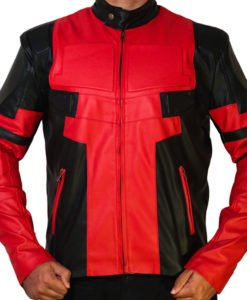 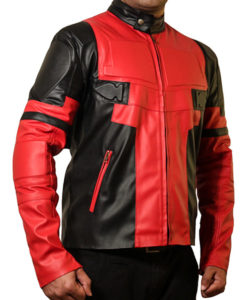 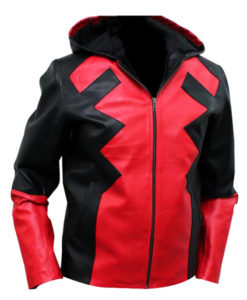 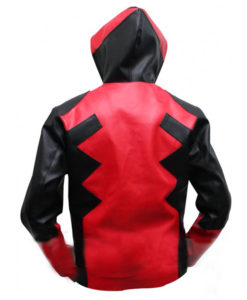 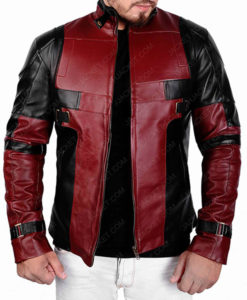 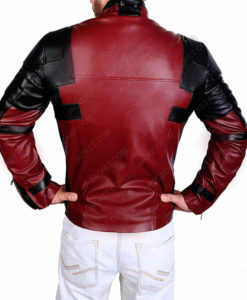 Be your own super hero with TheLeatherCity’s Deadpool Jackets

1990’s witnessed another addition to Marvel comics, but this time it wasn’t a superhero or a super villain but an Antihero named Deadpool. Wade Wilson, a powerful soldier was diagnosed with cancer but in the process of getting cured, got a superpower of accelerated healing factor and physical prowess but that turned him into a disfigured and deeply disturbed mercenary and Anti Hero named Deadpool. Though Deadpool can be at times considered heroic and quintessential superhero but his villainous tendencies are extremely destructive. He saves people but also wipes off a lot of them, therefore he is an Antihero that too with a warped sense of humor because of which he is also called Merc with a mouth. Deadpool is a commercially successful character which is quite famous and popular amongst people because of the grey shades it portrays, he is no goody two shoes but is always there to save the world. Due to his likeability and stardom, producers’ encash it by casting this character into lots of movies, comics and cartoons. Deadpool made his first appearance in 1991 in the comics The New Mutants, and then started making guest appearance in other comics. He first got his solo comics released in 1993 by the name of The circle chase and since then has hundreds on comics. More recent ones are Deadpool volume 4 released in 2016, Despicable Deadpool released in 2017 and Deadpool Volume 7 released in 2018. Deadpool never had his own solo cartoon series but never the less has made guest appearances and played important parts in other cartoon series like X-Men animated series, Ultimate Spiderman and Hulk vs. Wolverine. Though the character of Deadpool appeared in many X-Men movies, movies based on him as a central character were Deadpool released in 2016 and Deadpool 2 released in 2018. Ryan Reynolds played Deadpool in both Deadpool and Deadpool 2 and portrayed this character with such conviction and relatability that it garnered him a lot of money, success and fan following.

Deadpool 2 was an instant box office success and became quite a favorite amongst youth, its story revolves around Wade Wilson aka Deadpool along with fellow mutant rogues embark a mission to protect a young boy with supernatural abilities from the Super villain Cable who is a devious, brutal time travelling cyborg. Ryan Reynolds is considered one of the most dashing and dreamy actors of Hollywood and even before portraying this character was considered perfect for this role because of his oomph oozing persona, envious built, voice depth, mysterious and intriguing aura and amazing acting abilities. It won’t be wrong to say that his career was redeemed by this superhero flick and not only it was a game changing moment for him but he garnered crazy fan following because of Deadpool. Deadpool is not a savior and neither an angel in disguise, he is an antihero with villainous tendencies. He is blessed with the power of healing and regeneration and can regenerate any broken or slathered organ or part of body, this kind of unique power is exclusively for him as no other character in Marvel comics has such a power. His red and black full body tactical suit which is basically is his costume was designed by his friend Wiesel to hide his cancerous scars. This costume has a buckle belt and houses number of pockets for multiple type of guns, grenades, sai and knives. It also has 2 holsters on back to house his katanas. This suit not only hid his scars but gave him a vibe of maliciousness, destructives yet an aura of a superhero that’s why it got everyone buzzing and became an instant addition to bucket list of many people specially youth. Deadpool’s character isn’t black and white, it has multiple shades, He will save the world yet when the time comes almost destroy it, that’s why he is so relatable because in real life everyone has multiple shades in their persona. His costume exuberates superhero, savior vibes but also the evilness and deviousness of a villain along with being fashionably forward and statement making which is why fans and followers always want to grab this costume.

The red and black Deadpool jackets are everything that can make you look edgy, mysterious, charismatic and highly fashionable. The external shell of the jackets is handcrafted with supreme quality PU leather that is extremely durable and long lasting. The inner viscose lining makes these jackets a comfortable wear despite leather outer coat. These jackets are basically black with glossy finish but have sections of red on sleeves as well as front which represent Deadpool. Button tab collar, Open hem cuffs and top notch quality of YKK zipper closure amps up the style quotient of these Jackets. Moreover these jackets have two outside slant pockets and two inside pockets to ensure all your essentials are safe. Deadpool jackets are a perfect piece of apparel to be worn at themed parties, bike rides, Halloween, clubbing and usual gatherings and therefore should be a definite have. So without further ado grab these jackets to look as wicked and charismatic as Merc with the mouth.